After an Auto Crash, Victims Tend to Suffer These Injuries Most Often

Car accident injuries can vary by severity and the area of the body that’s damaged. Generally, however, these injuries are either:

Whether victims suffer impact and/or penetrating injuries in a car crash, the severity and types of injuries depend on several factors, including (but not limited to): 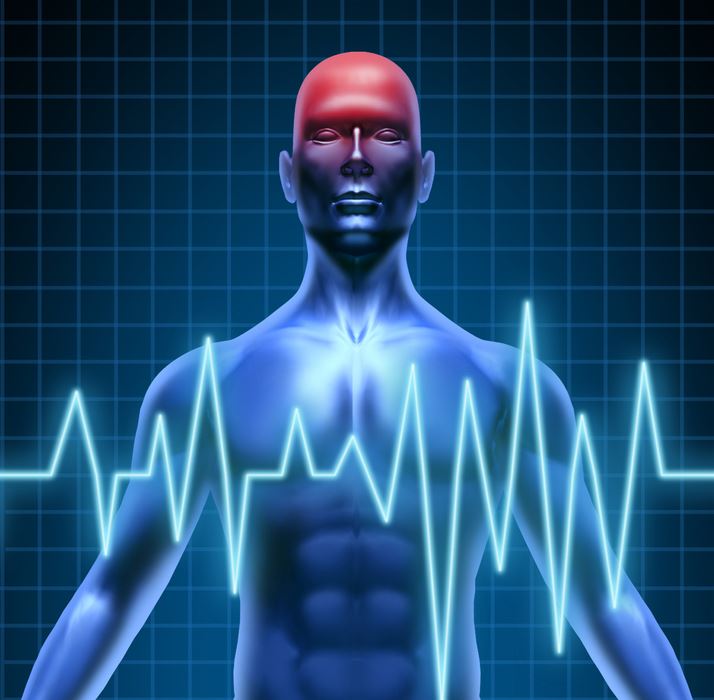 Most commonly, though, victims tend to sustain at least one of the following car accident injuries after a moderate to serious crash:

Below is a closer look at each of these car accident injuries, along with how they happen in crashes and what impacts they can have on victims.

Car crashes can cause TBIs when the head hits any part of the vehicle in the collision or when the force of an impact thrashes the brain against the skull. In fact, motor vehicle accidents are a leading cause of TBIs in the U.S. — and car crashes are the number one cause of deadly traumatic brain injury (source: CDC).

With crash-related TBIs, it’s also important to know that: 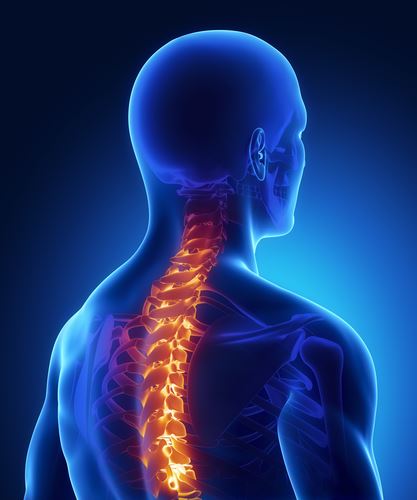 More than 38% of spinal cord injuries are caused by car accidents (source: NSCSC). That works out to roughly 113,000 new crash-related SCIs each year in the U.S. Nearly 60% of these result in tetraplegia, meaning paralysis in the upper and lower parts of the body. In the most severe cases, that can include paralysis of the shoulders, neck, and/or head.

Other key facts about car accidents and spinal cord injuries include that:

Whiplash, neck sprains, and pinched nerves are just a few types of neck injuries commonly resulting from car crashes. In most cases, these neck injuries occur when the impacts of collisions cause the head to violently shake back and forth, crunching and damaging the nerves, ligaments, tendons, muscles, and/or bones in the neck.

For many, neck injuries from car accidents can end up causing debilitating complications even with medical treatment. Those could include chronic pain, severe headaches, and even paralysis.

Amputation can occur during the course of a crash or after if digits or limbs are so severely damaged that they need to be removed by medical professionals. Unlike some of the other car accident injuries, loss of limb is inherently disfiguring. Consequently, it’s common for victims who have lost their limbs to suffer depression. 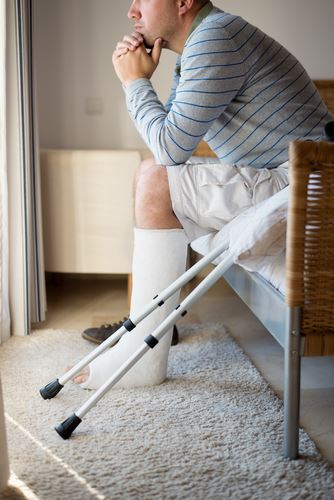 Broken bones are another common car accident injury, usually resulting from impacts like (but not limited to):

Bone fractures can be hairline breaks, compound fractures, traverse fractures, or even oblique fractures. Depending on the type of fracture and where the broken bones are in the body, they may cause other damage, like internal bleeding or ruptured organs.

Road rash, contact with scalding vehicle parts, and vehicle fires can all cause burn injuries. In fact, every year in the U.S., about 1,500 people suffer burn injuries due to vehicle fires (source: NFPA). That’s an average of at least 4 people a day sustaining burns in car fires.

Like amputations, burn injuries are innately disfiguring, leaving victims with lifelong scars, as well as an increased risk of infection, chronic pain, and other devastating complications.

Internal bleeding and organ damage are also common types of car accident injuries. Like TBIs, these injuries can be impact or penetrating injuries. Unlike TBIs, however, internal injuries can be primary or secondary in nature, meaning they are either caused by the impact of the collision or they result from another car accident injury, like a rib fracture puncturing a lung.

Bruising, sprains, cuts, and strains are just some soft tissue injuries that are common after minor to severe car accidents. Painful and potentially scarring, soft tissue injuries may not always be readily apparent after a crash, especially when adrenaline and shock overshadow symptoms like soreness, stiffness, and inflammation.

Scarring and disfigurement can impact mobility, psychological wellbeing, and overall quality of life. For some victims, living with scar tissue and disfiguring injuries can also mean chronic pain, severe anxiety, and a lifelong need for corrective surgeries and/or other medical care. 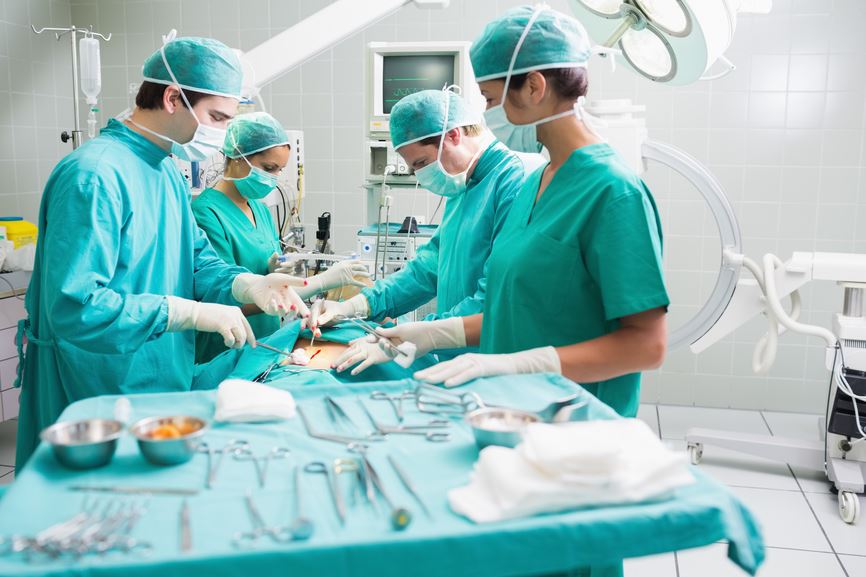 No less painful than physical injuries, psychological trauma from car accidents can include (and many not be limited to):

That can result in an array of complications and impacts, from insomnia and new phobias to relationship damage, the inability to hold down a job, and more.

When You or a Loved One Suffers Car Accident Injuries

No matter what injuries you or a loved one sustains a car crash, the suffering and losses can be very real — and they may alter your life forever. They can also be the foundation for legal claims, which may give you a way to seek compensation and justice for car accident injuries and losses.