The Amazing Tale of Phineas Gage: How an 1848 Railroad Construction Accident Unlocked Our Understanding of the Brain 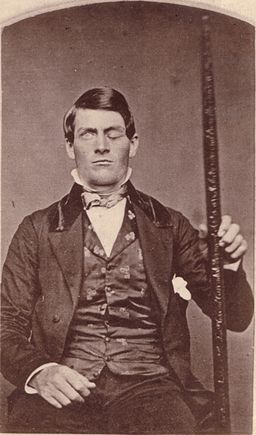 Modern neurology credits an explosion survivor with revealing some important mysteries about the brain and transforming our knowledge of traumatic brain injury (TBI). The survivor, Phineas Gage, was a 25-year-old railroad construction foreman in 1848. He has been credited as the first TBI patient to expose the link between physical brain damage and personality changes.

That’s one reason why Phineas Gage’s medical records — and other artifacts from his centuries-old accident — are still studied by today’s medical students, as well as leading TBI experts. But it’s not the only reason the case of Phineas Gage remains relevant. It also continues to serve as a cautionary tale about risky occupations, industrial accidents, and catastrophic injuries.

What Happened to Phineas Gage?

On Sept. 13, 1848, Phineas Gage was leading a railroad construction crew that was laying track for a new rail line in Cavendish, VT. Gage was blasting rocks to clear the path, drilling holes into them and filling them with an explosive charge and sand. He would then pack the sand into the hold with a 3.5-foot, 13-pound tamping iron, which was essentially a metal bar. 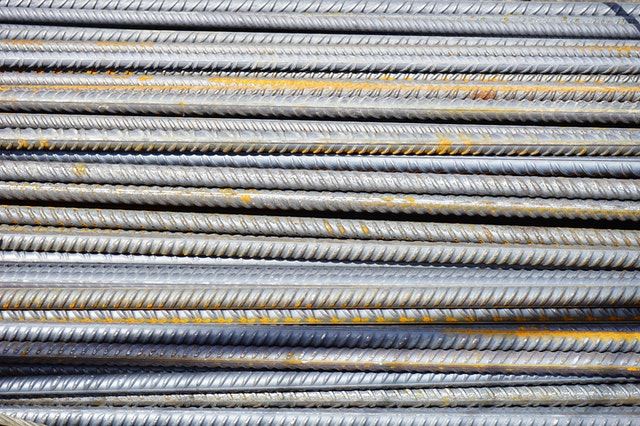 With one tap of the tamping bar, Phineas Gage created a spark that set off an explosion. The force of the blast shot the tamping bar out of the hole and up through Gage’s head, with the bar spearing its way through his left frontal brain lobe and ending up about 80 feet away.

Remarkably, Gage was conscious through the ordeal. He was even walking and talking right after the industrial explosion. In fact, some reports note that Gage expected to be back at work within a couple of days of his accident.

Gage developed an infection shortly after the accident, ending up in a coma for a brief period of time. Nearly a month after suffering his traumatic brain injury, however, Gage began showing signs of cognitive improvements. His physician, Dr. John Martyn Harlow, recorded fascinating findings about Gage’s recovery in the years after his accident, documenting the facts that: 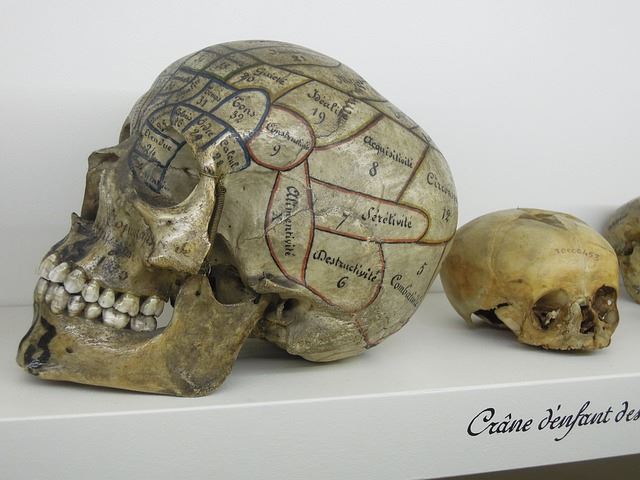 Nearly 12 years after sustaining his TBI, on May 21, 1860, Phineas Gage died at the age of 36, suffering several seizures that are largely thought to be complications of his brain injury.

Today, Phineas Gage’s skull, the tamping bar that shot through it, and castings of his head are on display at Harvard Medical School’s Warren Anatomical Museum. Over the years, several researchers have analyzed his skull with modern technology, using CT scans, MRIs, and even 3-D modeling programs to generate new and increasingly detailed views of Gage’s brain damage.

Some of the more noteworthy findings that this work has brought to light include that the facts that:

With these later revelations about Phineas Gage and his TBI, some researchers have suggested that Gage’s personality changes and TBI symptoms may have been overstated in certain records — and that he may have been far more functional immediately following his accident than we previously thought.

More importantly, others see hope in the story and recent findings of Phineas Gage. They see it as a story of recovery, showing how rehabilitation and the next chapter of life can still be possible, even after the most severe traumatic brain injuries.

What If the Phineas Gage Accident Happened Today?

Phineas Gage’s legacy has been largely focused on his injuries, their impacts, and what we can learn about recovering from permanent physical brain damage. As fascinating and essential as that is, questions remain about whether Phineas Gage’s accident could have been prevented in the first place.

Did it have to happen? And what would happen if someone like Phineas Gage was injured by a blast while working on a railroad construction crew in today’s world? Who would be to blame?

It can be impossible to answer those questions without knowing more details about how the accident occurred and whether negligence was involved. Assuming it is, it’s critical to talk to a personal injury attorney for experienced help investigating an accident and determining the recovery options.

What Do You Think About Phineas Gage’s Story?

We encourage you to share and comment on this blog on social media to pass along Phineas Gage’s incredible story.