49 States Use Common Law, Louisiana Does Not

Louisiana’s unique, rich history permeates so many aspects of life in the Pelican State. Beyond language, food, and tradition, Louisiana’s history also strongly influences the law. In fact, unlike every other state in the U.S., Louisiana does not use the British common law tradition. Instead, Louisiana civil law has been derived from the French Napoleonic Code.

What does that mean in practice? How does that difference play out today?

To answer these questions, we first need to look at the different legal theories to understand how common law differs from civil law.

Louisiana Civil Law vs. Common Law in Other States: The Difference in Legal Theory 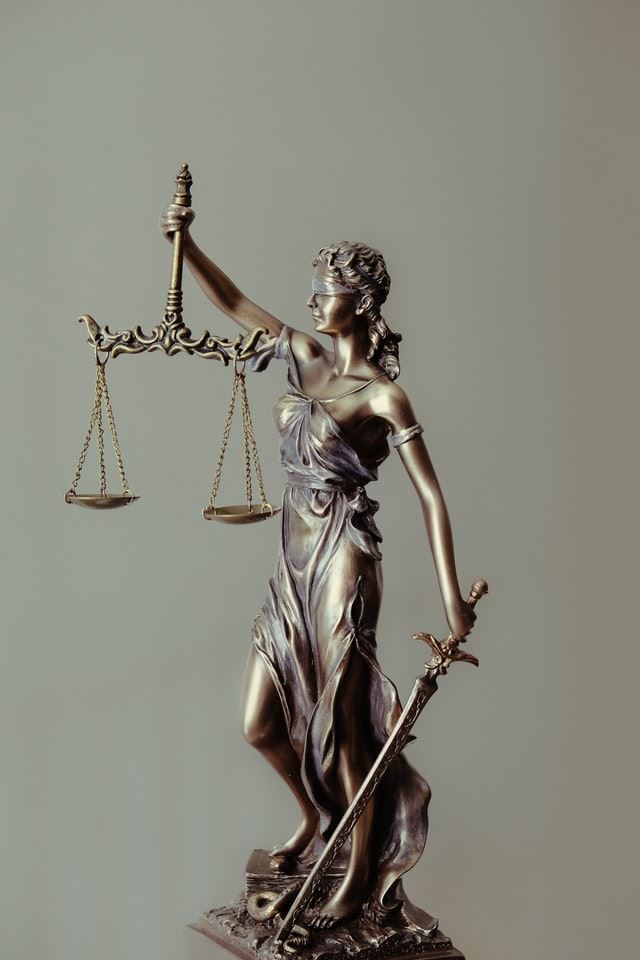 The key distinction between Louisiana civil law versus the common law used in every other state lies in how the laws are interpreted and implemented — and the role of legal precedent. Specifically, here is how these two legal systems differ in theory: 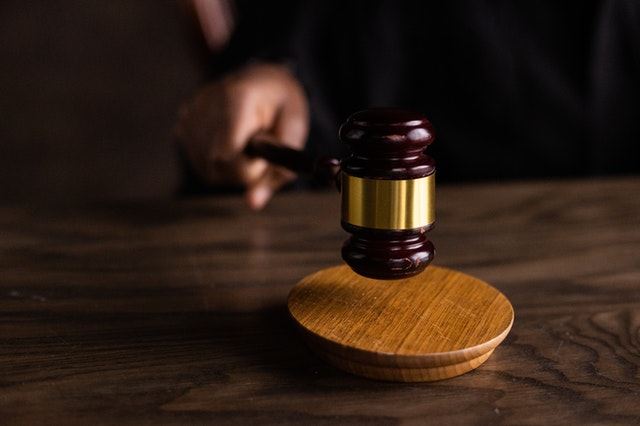 No, there is not usually a big difference in practice in the realm of tort — personal injury — law. There can be differences in other areas of civil law, like in estate law and Louisiana’s forced heirships. However, with personal injury cases, the Louisiana civil law system and other states’ common law systems often end up handling the cases in a similar manner. In fact, in practice:

What Does It All Mean When You File a Personal Injury Claim?

When it comes to Louisiana civil law, the bottom line is that it’s not like the common law systems in any other state, and it can be quite complicated. When it’s time to navigate the Louisiana civil legal system and set a tort case up for success, your best bet is retaining an experienced Louisiana personal injury lawyer who can lead the way to favorable, efficient resolutions.